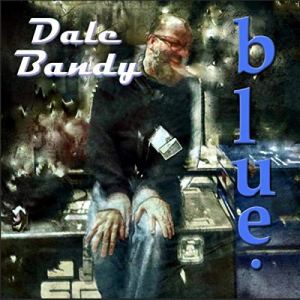 Dale Bundy is a veteran of the contemporary blues scene with close to 40 years experience. He has just released his debut solo album titled Blue comprised of five original songs and four covers.

Guitarist/singer Bundy is a blues everyman as he explores everything from comtemporary to the traditional blues of the Southern Delta. He plays and sings with a ligher touch than what one would expect and sets him apart from many of the other blues artists working today.

His lyrics fit the blues as they deal with life’s ebbs and flows. Add in such blues staples as “Big Legged Woman,” “The Thrill Is Gone,” and “Trouble In Mind” and you have an auspicious debut album.

Dale Bundy is one of those musicians who has spent decades perfecting his craft and has finally brought that experience into the studio. Blue is a solid first album.